Alchemy is the pseudo-science (although some would argue there is nothing pseudo about it at all) whose practitioners attempted two seemingly impossible tasks: to transform base metals into gold; and to develop the elixir of life, which would bring youth and longevity to those who imbibed it. It is also the name of Prague's premier reading and performance series.

Laura Conway was the first host of the readings, in 2002. Since then, the role has been filled by other willing volunteers: Patrick Seguin, Kirsten Weights, Jim Freeman, Chris Crawford, Bonita Rhoads, Scott Nixon and others. In spring 2003 Ken Nash 'stepped out of anonymity' and picked up the role of Alchemy's first full-time host. Ken is the author of Alchemy's name, logo and much of Alchemy's concept. He also regularly participates in the open mic as a writer of songs and short stories. Alchemy is currently hosted by writers Alex Went and Petra Antevasin.

But the real guiding spirits of Alchemy are its many international fans and guest performers, who for more than ten years have helped to deliver moments of artistic pure gold and spiritual rejuvenation to audiences from all over the world.

Rules for the Practising Alchemist, by the 13th century Albertus Magnus 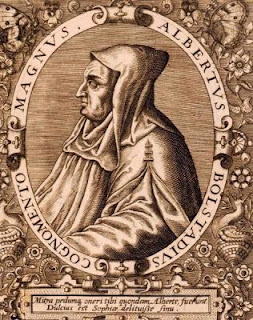 He should be discreet, revealing to no one the result of his operations

He should choose his days and hours for labour with discretion.

He should have patience, diligence and perseverance.

He should perform according to fixed rules.

He should use only vessels of glass or glazed earthenware.

He should be sufficiently rich to bear the expenses of his art.

He should avoid having anything to do with princes and noblemen