2013’s May feature Julian Stannard (UK) is back in Prague with new poems, thoughts, and words – Julian will open the show with a 15-minute reading. 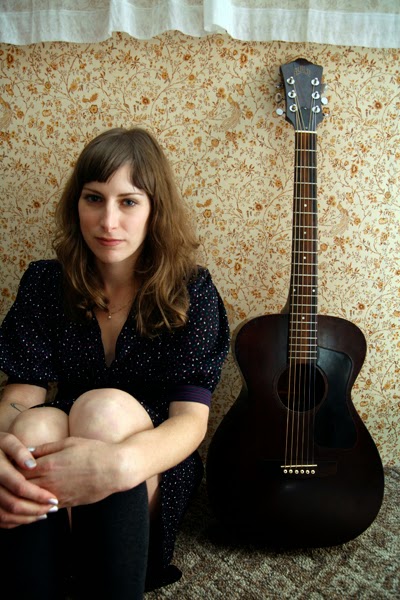 Thematically Late Riser is a continuation on the subject matter of their previous self-titled album (2010), with songs of longing, loss and heartbreak alongside historically inspired songs about the Métis rebel Louis Riel (the French-English hybrid, “Marguerite”, and beautifully somber “Red River Valley”).